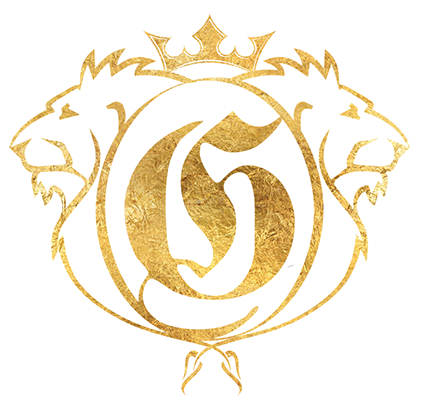 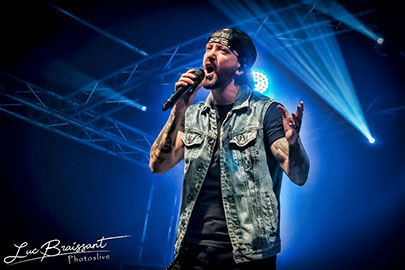 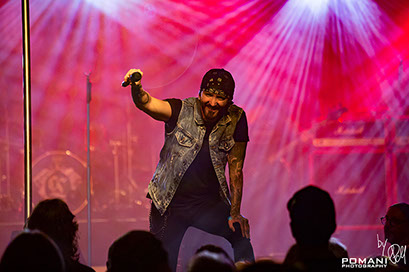 Eugent is a songwriter that started with singing at the age of 6, by winning a national competition for kids, and started playing guitar at the age of 10.

After grading at the high school, he moved to Bologna, Italy, to study medicine and complete his first academic year, in parallel of his music activity as a singer, with several Italian bands.

His professional career started in 1998 with the band “Sunrise”, and since then he has been active on the Albanian and international music scene.

Eugent made his professional debut in Kénga Magjike at the age of 14. His musical career restarts after his return to Albania in 2006, where he continues his studies in medicine and dentistry, and begins to perform in various national concerts.

He worked from 2006 to 2017 for Top Channel, one of the most followed private TV channels in Albania.

In 2016-2017 he works as artistic director and singer in the program “Thurje”, on the private platform "Digitlab".

In addition to writing and performing his own music, he works for many prestigious collaborations, until 2021 for more than 2000 concerts and shows.

Among the numerous high-level collaborations he performed as opening act for Deep Purple, with the band Sunrise in Tirana in 2007. Then for Duff McKagan (ex Guns & Roses) in the Loaded Tour in 2011 in Tirana. With Ron "Bumblefoot" Thal, former guitarist of Guns N 'Roses, in the traditional festival of Korçe on August 18, 2013. And many more…

In 2014, he joined the tour with the band Darkology, replacing Kelly Sundown Carpenter, on the Killfest Tour, alongside Overkill, Prong and Enforcer, passing through Spain, Portugal, Italy, Switzerland, Germany and the Netherlands.

Since 2011 Bushpepa has been vocal coach in The Voice of Albania. In 2017, he won the 56th edition of the "Festivali i Kéngés", the longest running television music competition in Albania, held since 1962, thus representing his country at the Eurovision Song Contest in 2018 in Lisbon, with his song " Mali ".

The Eurovision Song Contest song was later rearranged by Bushpepa and Jim Lowe, a Grammy Award-winning sound engineer, and released by Universal Music on April 16, 2017.

Albania with its song "Mali" was classified seventh for the Professional Jury and eleventh in the general classification. 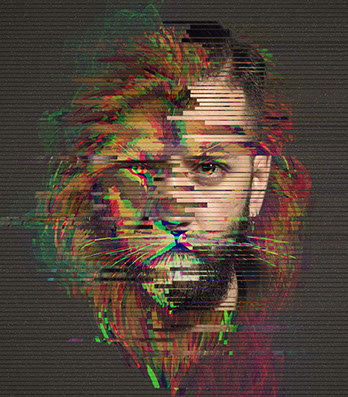