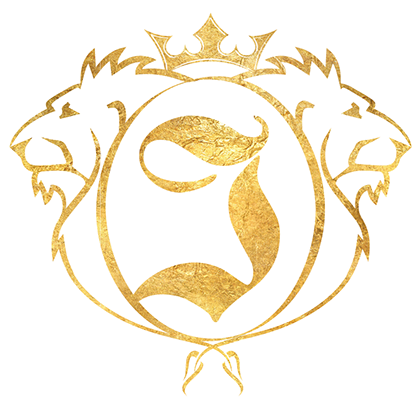 First step into the 6 strings world in 1978 with a classic guitar, not the best student on the planet, but very useful time for future approach to electric world.

From 1993 to 1995 first real step into the real world, with Gotthard, as a stage performer during the great Dial Hard Tour, with more than 100 gigs all over Europe and Japan.

In 2005 the release of Camouflage, with the Norwegian band Wild Willy’s Gang beside TNT’s guitar hero Ronnie Le Tekro.

From 2007 a collaboration on several occasions with Jorn Lande, the great Norwegian vocalist, with whom the release of 3 records and several gigs.

From 1985 involved in more than 40 albums productions and more than 2000 gigs Worldwide! 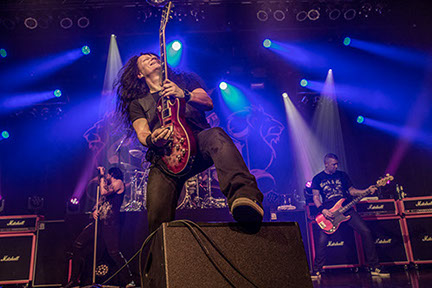 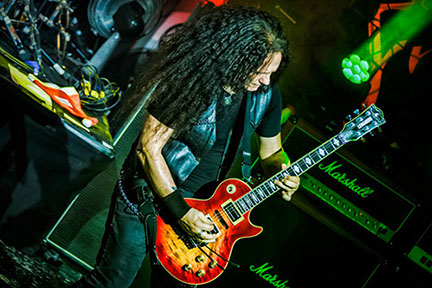 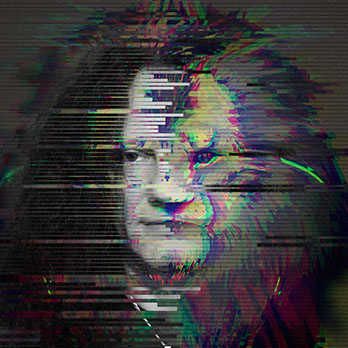